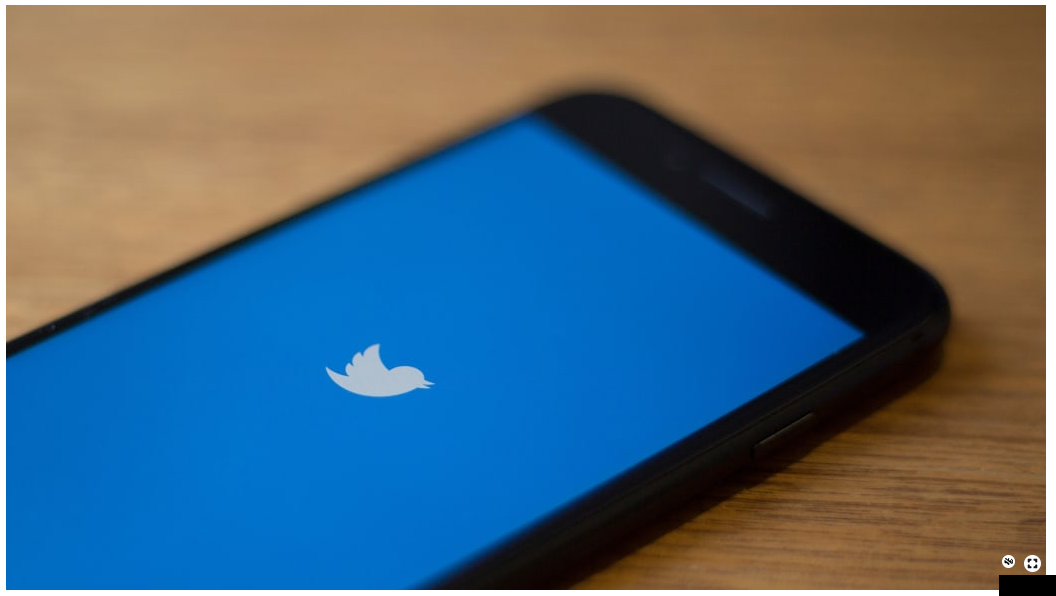 Reports from around the world have been collected from various platforms recording inefficiencies. The malfunctions reportedly began around 1:30 a.m. (Italian time) and continued for several hours.

More than 10 thousand users worldwide were unable to access their Twitter accounts. On the night of Wednesday, December 29, the hashtag #TwitterDown trended worldwide.

According to the website Downdetector, an online platform that provides users with real-time information on the status of various websites and services, the disruption reportedly began as early as 1:30 a.m. (Italian time).

CNN said that the company did not respond to a request to talk about what happened. After a few hours, Elon Musk, the new owner, reportedly wrote on the platform in response to a user’s report, “It works for me.”

Last month, soon after taking over Twitter, Musk fired or suspended about half of the company’s employees, and soon after that, he laid off the rest of the staff in large numbers. The CEO of the company is said to have given the remaining employees an ultimatum, implying that they must work even harder or leave the company.

In an effort to save money at the $44 billion company that an entrepreneur bought, the Twitter team has left hundreds more people at home, including engineers and corporate lawyers, according to several recent reports and stories from former employees.

NEWER POSTSamsung Galaxy A23, Galaxy A04 receive One UI 5.0 update based on Android 13: the report
OLDER POSTAs of January 1, the WhatsApp application will no longer be available on some phone models. Full list