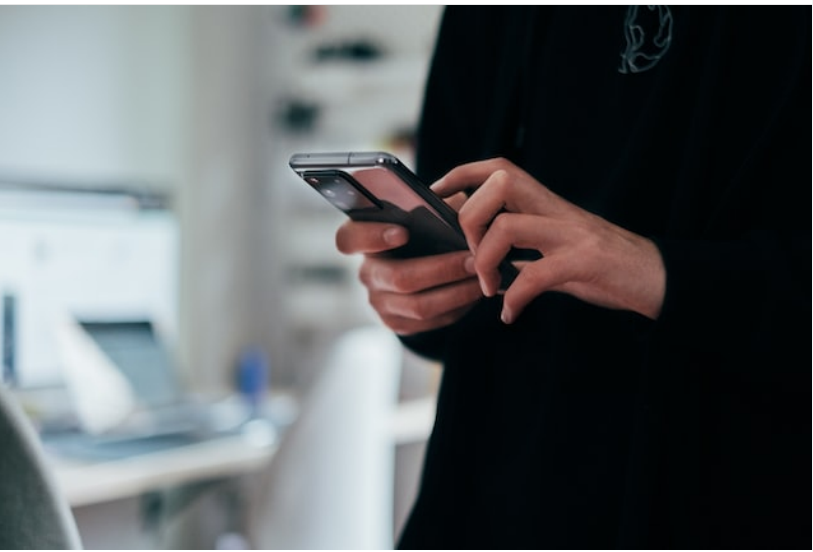 Samsung Galaxy A23, Galaxy A04 receive One UI 5.0 update based on Android 13: the report

Samsung Galaxy A23 and Galaxy A04s get the latest Android 13 features in the US and Panama, respectively.

In the United States and Panama, the Samsung Galaxy A23 and Galaxy A04 will receive the Android 13-based One UI 5.0 upgrade. Both handsets have received an upgrade that includes new features like more customization, enhanced performance, and more. The One UI 5.0 upgrade also includes the November 2022 security patch for Galaxy A23 and Galaxy A04 firmware versions A236U1UEU1BVL1 and A047MUBU1BVK5, respectively. Both phones came with Android 12 pre-installed, and this is their first significant Android OS upgrade.

According to a SamMobile report, the One UI 5.0 update is initially rolling out to carrier unlocked Samsung Galaxy A23 5G units in the US. The update is available for almost all carrier networks including AT&T, Cricket, Comcast, Bluegrass Cellular, Cellular South, C-Spire, and US Cellular. The stable Android 13 update for the Samsung Galaxy A23 reportedly comes with firmware version A236U1UEU1BVL1 and the November 2022 security patch.

On the other hand, the Android 13-based Samsung One UI 5.0 update on the A04s is currently rolling out in Panama and is expected to come to more countries soon. The new software update for the Samsung Galaxy A04s also comes with the November 2022 security patch, with firmware version A047MUBU1BVK5. The phone is also listed in Samsung’s quarterly update schedule and will therefore get the next security patch in Q1 2023.

Users can download the update by heading to the Settings app on their Galaxy A23 or Galaxy A04s handset and then clicking Software update> Download and install.

The Samsung Galaxy A23 5G was launched in August this year with Android 12-based One UI 4.1 on board. The smartphone comes with a 50-megapixel quad rear camera setup and an 8-megapixel selfie camera. On the other hand, the dual-SIM Samsung Galaxy A04s debuted in September featuring Android 12 with One UI Core 4.1 on top.

Meanwhile, Samsung has reportedly been spotted testing the next major OS update One UI 5.1 on all three models of the Galaxy S22 series – Galaxy S22, Galaxy S22+, and Galaxy S22 Ultra. However, the next OS update is likely to arrive first on the upcoming Galaxy S23 series.