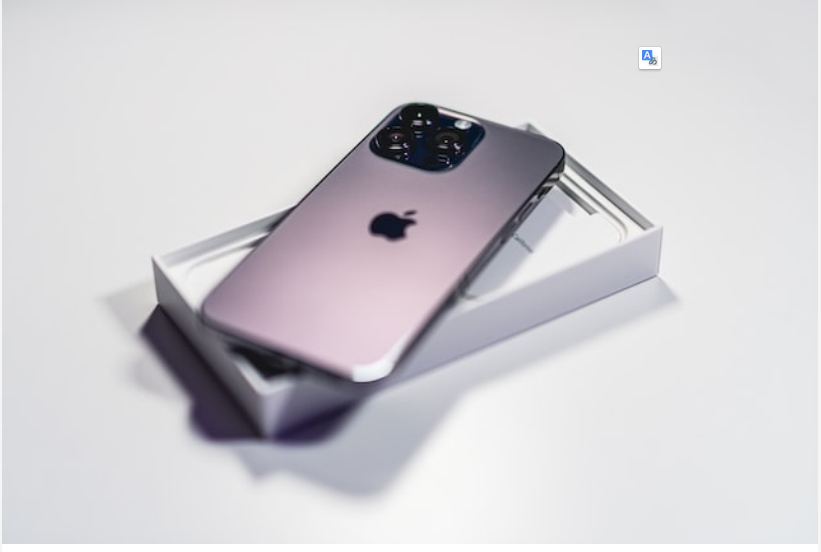 The big news iPhone 14 has arrived in Europe

Until now, Emergency SOS was only available in the US and Canada.

Apple has announced that one of the great new features of the iPhone 14—Emergency SOS—is now available in Europe, namely the UK, Ireland, France, and Germany. Recall that, until now, this service was only available in the US and Canada.

Emergency SOS was announced in September at the same presentation where the iPhone 14 series was unveiled as one of the great new features of this generation. As the website 9to5Mac tells us, this feature allows users to send short text messages via satellite connection, even without a network connection or Wi-Fi.

This feature was created for emergency situations, seeking to be a way to help iPhone 14 users if they find themselves in a more complicated situation without a way to communicate with family or friends.

It should be noted, however, that Emergency SOS will only be free for two years for iPhone 14 users, after which it will become a paid service. Apple has not yet revealed the price it will charge for this service.

NEWER POSTHow much money can I earn with ClipClaps? Reviews, how it works, downloads, tips
OLDER POSTSamsung Galaxy A23, Galaxy A04 receive One UI 5.0 update based on Android 13: the report