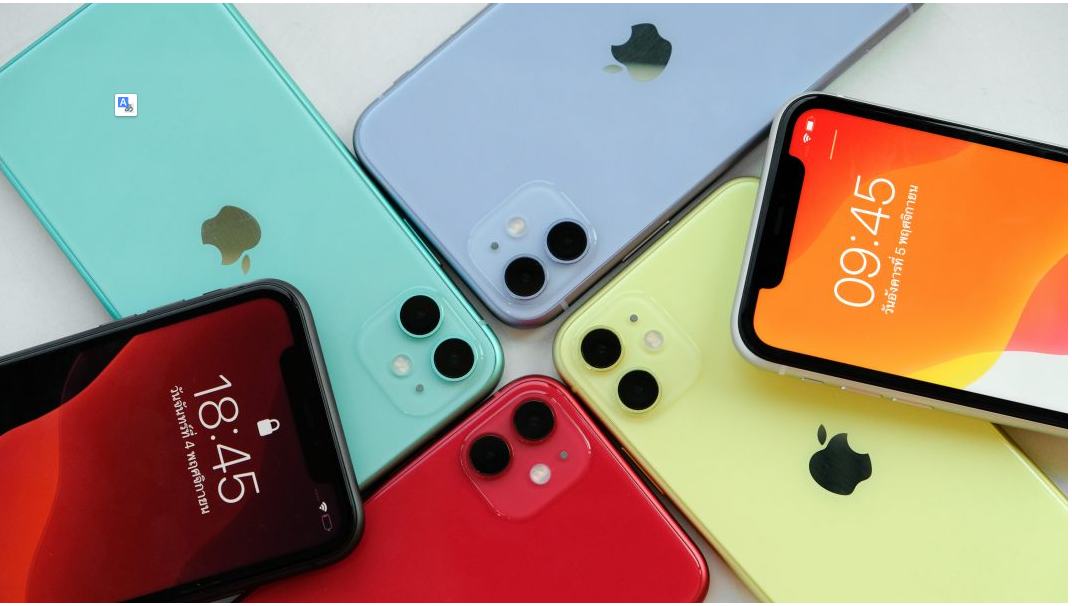 The most powerful mobile phones to be launched in 2023

The plans of mobile brands will begin to be implemented in 2023, and launches will shortly be relaunched after being put on hold.
What are some of the most impressive new smartphone models that are expected to be released in 2023?
In addition to the three brands that have the largest market share, other big manufacturers are anticipating the release of significant products (Samsung, Xiaomi, and Apple).

The mobile industry will start to see a revival of product releases around the year 2023, just around the time when companies will begin to implement their strategy. Companies are now taking precautions in preparation for the challenging months that lie ahead despite the fact that the second half of 2022 was not very optimistic for them.

Concerning Samsung, the S23 garners the most of interest. Galaxy Unpacked is anticipated to be launched in the beginning of February. There have been various model-related leaks. It appears that the Galaxy S23 Ultra, for which there are great hopes, will have a similar design, and that the S23+ and S23, unlike prior models, will have a module-free back, exactly like its larger sibling. All three will have the Qualcomm Snapdragon 8 Gen 2 CPU, with the S23 being the smallest.

The progression of its foldable smartphones, the Galaxy Z Fold5 and Galaxy Z Flip5, will be revealed at a later date. And in the mid-range, let’s not forget the Galaxy A54, the successor to the best-selling A53, which has become a big milestone since it’s reported that there won’t be an A74 because the better-featured A73 had fewer sales than the A53 and other family members.

Focus within the Xiaomi parent brand is on the Xiaomi 13 Pro and Xiaomi 13, which, as usual, were released in China in December and will debut internationally in early 2019. With a new camera module design and the endorsement of a cooperation with Leica for professional optics, their designs are similar, with the exception of the Xiaomi 13’s smaller size, now represented by a 6.36-inch display.

On the Redmi channel, which is becoming increasingly popular due to its economical appearance, the big launches will feature members of the Redmi Note 12 series, of which there is already a representation in China. The Redmi Note 12 Pro+ (we’ll have to see if it arrives under that name) is the sub-brand’s entry into the 200-megapixel camera realm. And the Note 12 Pro Explorer (it’s not clear when it will leave China) supports 210W fast charging, whereby, mind you, it charges in 9 minutes.

As soon as the iPhone 14 arrived, there was already talk of the iPhone 15. The new development will hit the scene in September, and it is expected to bring a new name (Ultra) for the more advanced version. We expect two 6.1-inch and two 6.7-inch models. The chips chosen, according to the range, will be A16 and A17, which ties in with the fact that the US manufacturer will focus more on differentiating between the “normal” iPhone and the Pro. Rumors include a firm commitment to the periscope camera. If anyone is wondering about the new iPhone SE, a renowned analyst (Ming-Chi Kuo) pointed out that the Cupertino folks might leave the fourth generation for 2024. One of the reasons is the need to reevaluate the strategy in this segment due to lower than expected sales.

Other major manufacturers are expecting major devices in addition to the three brands with the highest market share (Samsung, Xiaomi, and Apple).As for OPPO, the focus is on what the OPPO Find X6 Pro (with a 1-inch sensor) will bring.

As for OnePlus, a brand with its own identity but with close ties to OPPO, the impressive and ambitious OnePlus 11 will arrive on February 7. If we’re talking about Realme, in addition to seeing the Realme 10 (mid-range), we’re curious to see the GT 2 Pro’s top-end replacement and other GT news. And, of course, details are already being discussed about the Google Pixel 8, which will be another leap forward in cameras. However, its first foldable, the Google Pixel Fold, is generating even more interest. Finally, Huawei’s P60 and Mate60 series are waiting for details on what they will bring to these sides.